We present to you our top 5 National Parks to explore in Magical Kenya; 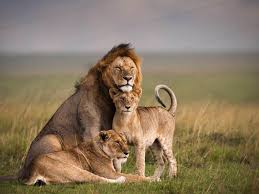 Masai Mara National Reserve is a unique forest reserve which shares a border with Serengeti National Park in Tanzania.

The park is home to a diversity of inhabitants such as leopards, cheetahs, zebras, wildebeest and many other wildlife animals. Several ranches are located in the park.

Marvel at the ornate foliage and the incredible attractions in the park.

The Reserve is 270km from Nairobi and takes about 5 hours by road and 45 minutes by charter flight. 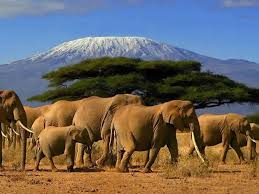 Amboseli National Park is located in Rift Valley Province of Kenya. Keep a lookout for the free-ranging elephants, birds, other wildlife species and views of Mount Kilimanjaro.

The park is 240 km from Nairobi 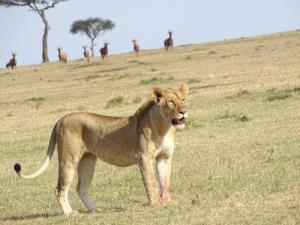 Tsavo National Parks is divided into two Tsavo West and Tsavo East by A109 road and railway.

The two parks are one of the largest National Parks in Kenya.

Tsavo River flows through the National Parks from west to east.

You get the opportunity to see the Masaai people. This park provides a enlivening refuge for nature lovers. 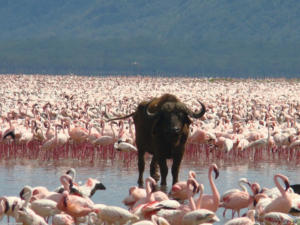 Lake Nakuru National Park is Nakuru’s premier park, sprawled over an area of 188 km² and is reputed for its thousands of flamingos nesting along Lake Nakuru shores.

Keep a look out for the flamingos,many of them are spotted at Baboon Cliff.

The park is home to other bird species, Rhino, lion, cheetah,leopard, Rothschild’s giraffe, large sized pythons and other species of mammals. 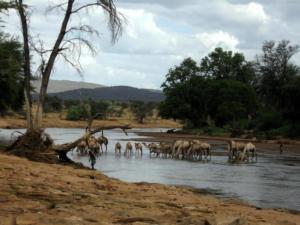 Meru National Park is one of the famous parks in Kenya, sprawling over 215000 acres.

Special attractions include Tana river, Adamson’s falls, rivers and riverine habitats, former home of George and Joy Adamson, the grave of Elsa the lioness and of course views of Mount Kenya.